Great brands are crafted, not manufactured.

You can not manufacture a brand in today’s world. It can’t be done. What do I mean by this? There is not a standardized, scalable solution that will increase awareness, engagement, and affinity for your brand. A brand has to be skillfully crafted, and like snowflakes, no two are identical.

I bring this topic up because of an article I read earlier this year about BuzzFeed in the Financial Times. According to FT, BuzzFeed had missed their revenue target by 32% and was slashing projections by 50%. BuzzFeed is denying this report, but if true, that certainly is news. However, that is not what caught my eye. What interested me was what a source revealed about BuzzFeed’s business model. The source expressed that the company was having difficulty scaling their native advertising services. They mentioned, “It takes too long to do each campaign, and you can only do so many.”

It takes too long to do each campaign, and you can only do so many.

BuzzFeed’s primary revenue stream is native advertising. Native advertising in itself is a great format in my opinion when used well. The ad format certainly can increase brand awareness, engagement, and affinity. There’s statistics to back this up. The issue for BuzzFeed lies in its mass production approach.

Since the publication is a private corporation, it doesn’t reveal information unless it wants to, but in 2013, BuzzFeed founder Jonah Peretti projected the site would run between 600 – 700 campaigns. That is a significant number when you compare it to other leaders in Native advertising. In contrast, The New York Times ran only 50 campaigns in 2014 while Forbes has launched only 100 since it launched its BrandVoice service in 2010.

One of the top performing native ads in 2014 was a piece by The New York Times to highlight Netflix’s second season of Orange is the New Black. The Times’ T Brand Studio eloquently constructed a piece that included a 1,500-word article, infographics, audio and video to tell the story of prison life for women. The piece received raving reviews from both advertisers and journalists alike for its approach. It was a terrific example of what native advertising could accomplish.

T Brand Studio spent the time telling a great story. Branding is great storytelling. What makes storytelling so effective is that it invokes an emotion from the reader or viewer. Even if a consumer forgets details within a story, they will always remember the way it made them feel. Those great stories are carefully crafted. When time isn’t spent to carefully craft a story, it doesn’t resonate with consumers. An example of this can be seen when a Hollywood release performs poorly at the box office.

It’s no surprise, then, that sources within BuzzFeed are expressing their frustrations with the publication handling hundreds of campaigns. The only way to sustain growth with a model of that scale would be to cut corners when it comes to quality, which leads back to the point I’m trying to make – that a brand can not be manufactured.

The best case scenario for BuzzFeed would be to decrease the number of native ads they launch in order to deliver more value for advertisers. I have to commend BuzzFeed’s eagerness to experiment. The company is operating in an industry that some predicted was on its death bed not too long ago. To BuzzFeed’s credit, the company is looking at branching into other revenue streams. The publication recently started considering a partnership with NBCUniversal to follow in Vice Media’s footsteps and launch content on television. NBCUniversal purchased a stake in BuzzFeed last year in order to better connect with a younger audience. 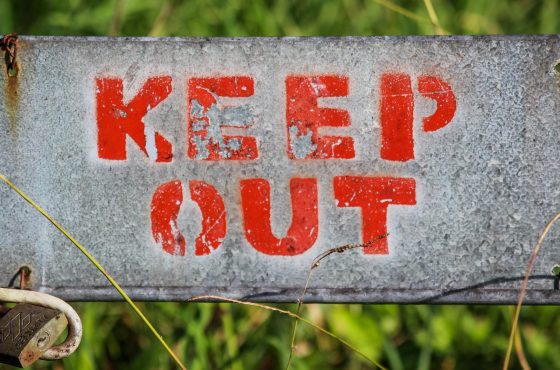 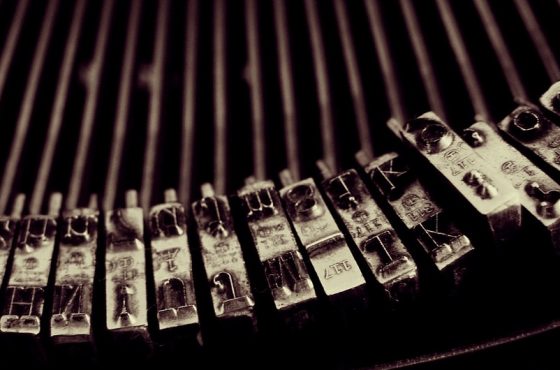 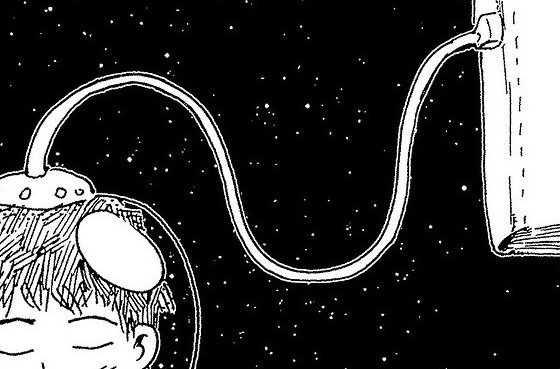